Do You Have A Communications Issue? 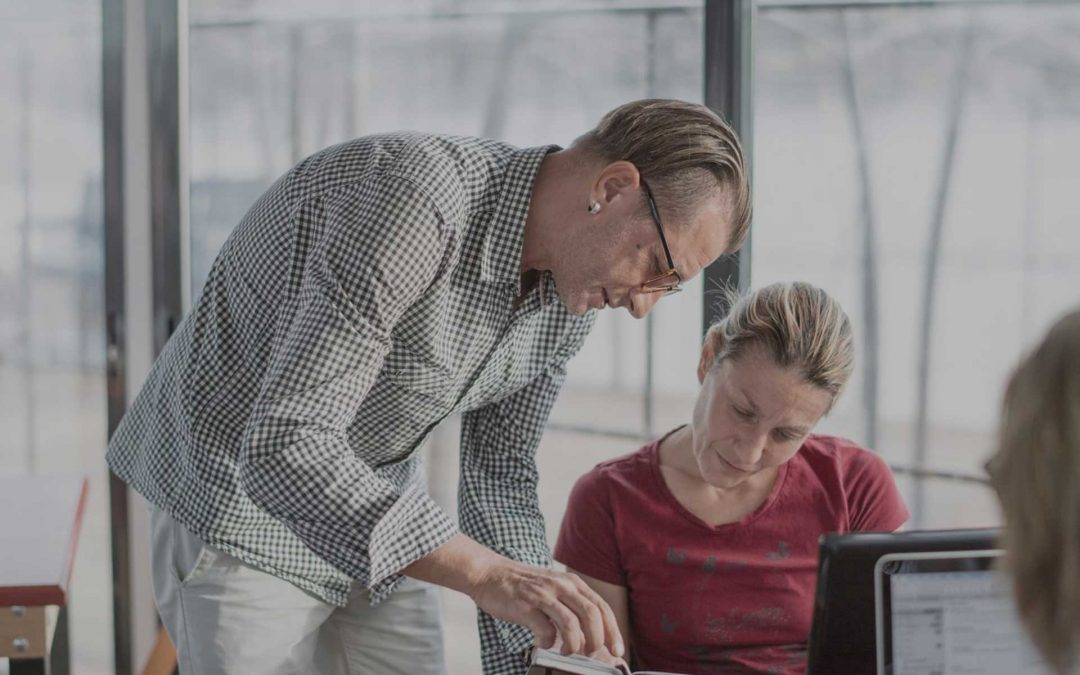 It Could Be A Teamwork Problem

I’ve recently been working with a client to establish a Strategic Planning Program. During the process, I heard recurring complaints from management and staff alike about a lack of communication within the organization. In fact, the issue came up in virtually every interview and workshop that I ran at the place. I didn’t think much of it to begin with: after all, a lack of communication is a common issue for many businesses. It was likely an issue with this client, too.

But, when I began to explore the communications mechanisms in place in this organization, I found that they were many and varied. Not only that, and here’s the kicker, they were also being used! So, if communications was the issue, it wasn’t for a lack of means or effort.

As it turned out, my hunch was right. It wasn’t a communications issue that was affecting their business performance. Rather, the problem was a lack of teamwork. The client had mistaken a teamwork issue as a communications problem. More surprisingly, teamwork wasn’t an issue that came up in any of my interviews or workshops. Indeed, many participants actually pointed to teamwork as a perceived strength.

So what was going on?

Upon further analysis, it became clear that departmental teamwork and cooperation was exceptional. However, cross-department teaming proved challenging with results often mixed. This explained quite a lot about the organization and its organization structure. In an enterprise that operates in silos, it is easy to see how poor teamwork translates into poor communication.

Much of the effort that I am now driving with the client involves breaking down these silos and using many of the communication devices already in place, including daily stand-up meetings, monthly project reviews and executive blogging to encourage teamwork.

As a result, we have also begun to institute a new, flatter reporting structure. The new design squeezes the middle management layer down deeper into the organization (closer to the work). It co-mingles what were once functionally divided specialties into cross-functional teams. Of course, we are still overcoming the natural resistances to change that come with organizational redesign. That said, early signs indicate that when fully instituted the changes will position the organization for long-term success.

I share this experience with you because I think that there is a lesson in it for all of us. Indeed, we need to guard against falling into the trap of thinking communication is the problem when it is actually just a symptom of something much more profound: the inability for people within an enterprise to work as a team.

Many people prefer to subscribe to my e-mailing list. If you do, you will never miss another leadership article.